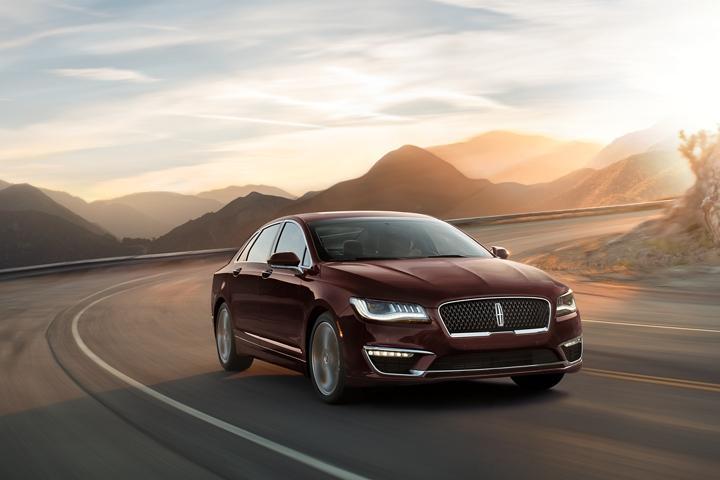 Don't let anyone tell you that sedans are no longer relevant in the North American auto market, especially those of the luxury sedan variety. You only must spend a short amount of time with a model like the Lincoln MKZ to realize there's more to life than just SUVs, so let's take a closer look at the 2020 Lincoln MKZ features and specifications to see what you’d be missing out on if you didn’t check these fabulous Lincoln vehicles out.

Luxury sedans like the Lincoln MKZ are not luxury marques purely because they have upscale interiors with the finest surfaces and the latest technology. Their exterior styling also shouts luxury, and the exterior of the Lincoln MKZ does exactly that. It's not angular, futuristic and go-faster sporty, but its sleek lines and classy, tasteful chrome elements exude the kind of presence mass-market cars just can’t match.

The 2020 Lincoln MKZ Reserve comes equipped with a modern 2.0-litre turbo-four under the hood that develops 245 horsepower and 275 lb.-ft. of torque, which is sent to the standard all-wheel-drive system through a six-speed automatic transmission. The 2020 Lincoln MKZ Hybrid Reserve swaps the turbo-four for a hybrid system based on a 2.0-liter Atkinson Cycle inline-four, with a CVT replacing the six-speed auto and front-wheel-drive instead of all-wheel-drive.

On the inside, the only real noticeable difference between the two is seen on the dash. While the standard model features a 10.1-inch configurable LCD gauge cluster with a message centre, the hybrid version goes with a dual LCD SmartGauge with EcoGuide instead.

Infotainment is well taken care of with Sync® 3 system, which includes a voice-activated navigation system and Apple CarPlay® and Android Auto™ compatibility.

No luxury car worthy of the title is complete without leather upholstery, and the Lincoln MKZ is equipped with Bridge of Weir leather-trimmed seats that are heated in the back and heated and cooled upfront. Both front seats are also 10-way power-adjustable, and the driver's seat also boasts a memory function. And as if all that wasn't luxuriously enough, the front has multi-contour seats with the Active Motion system for total opulence.

The exterior doesn't miss out on the luxury appointments either. The 2020 Lincoln MKZ rides on standard satin finish 19-inch alloy wheels, all the lights are LEDs, and there's just the right amount of chrome elements and body-coloured styling cues.

For more details, to arrange a test drive, and to hear about the latest sensational 2020 Lincoln MKZ lease deals, get in touch with us today at College Lincoln, the premier Lincoln dealer in Lethbridge, AB, and surrounding area. 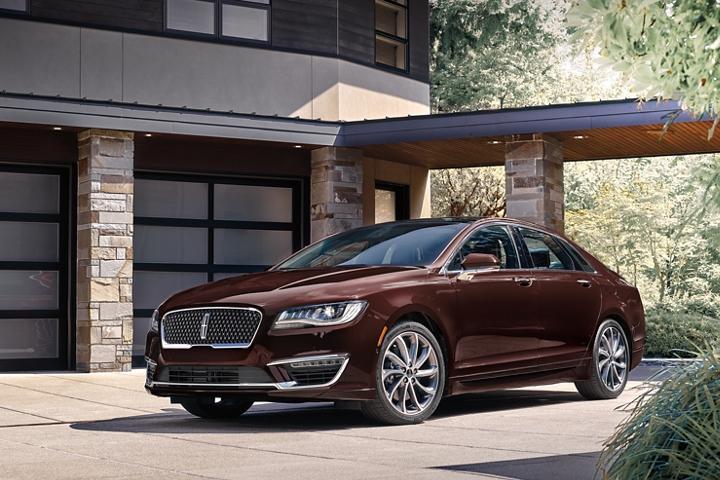